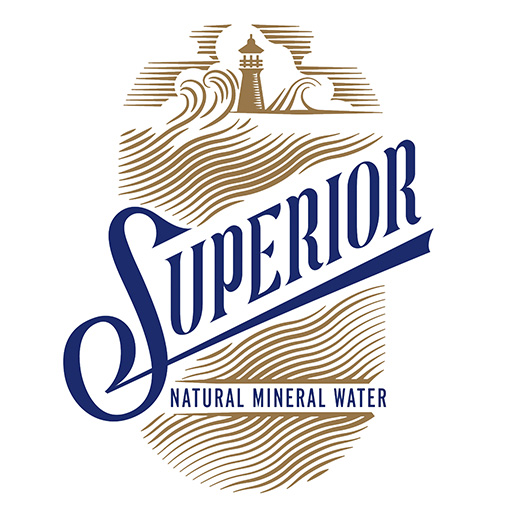 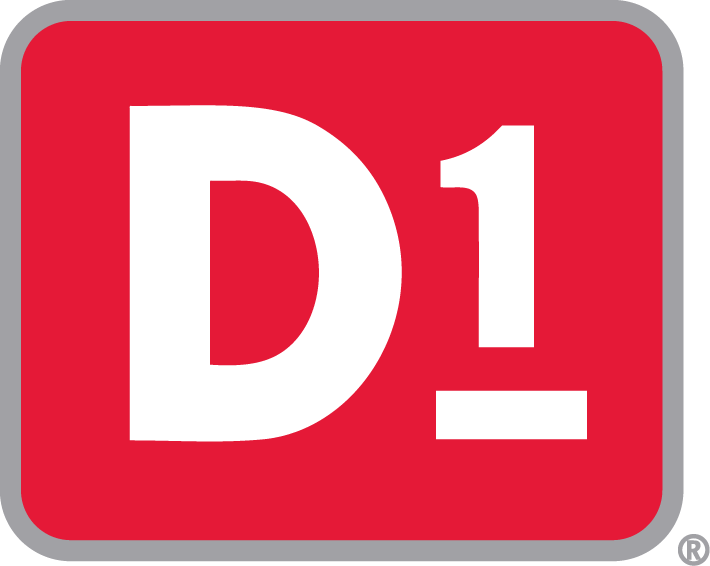 12 Year Old Rules - Brought to you by TRIA

RULES AND REGULATIONS FOR 12 YEAR OLDS

The following basic rules and regulations will govern play in the Metro Baseball League for 2019.  The list of rules and regulations is NOT intended to cover all of the playing rules, but rather highlight those areas that are referenced most often by the coaches and participants.  In general, the MBL Board of Directors has adopted the National Federation High School League rules.  Except where modified below.

B.           Rosters are due before the first game and must be done on-line. A player may only be rostered on one team.  There is a maximum of 18 players per team.  Roster changes may be made through June 1, 2021.  Any player(s) added after June 1, 2021, must be accompanied by the association's travel directors signature and approved by the MBL Board of Directors.

A.              The Metro Baseball League is a community based program.  Players are eligible to participate on teams from the community in which they live with their parent(s) or legal guardian, or their school attendance area.  In some cases a "natural baseball community" exists which may be a combination of nearby communities based on high school attendance area or other demographics.  However, this is NOT intended to allow all-star or recruited teams to be formed.  The MBL Board of Directors reserve the right to rule on any questionable situations.

B.  If a player attends a private school in another community, the option is for that player to play for that school’s summer program. e.g.- if a player lives in ‘Pipestone’ and attends school at ‘Holy Angels’ then the player would be eligible to play for either Pipestone’s Or Holy Angels Summer Program.

C.  Club Ball and double rostering is now the responsibility of each individual association.

A.              In order to encourage the development and expansion of baseball within the state and to provide for uniformity of competition for the purpose of obtaining these goals, the MBL shall be divided into three competitive levels as herein provided.  The policy of the MBL is that all associations must have a "AAA" team to have a "AA" team unless they petition the board for an exception.  It shall be the responsibility of each association to maintain the integrity of each level within their own association and to properly classify their teams.

“AAA” -The highest competitive level and every association shall have the right to enter teams in the AAA League level.

“A”- The intermediate level essentially designed to be a developmental league to provide a competitive experience until they are ready to advance to a higher competitive level.

C. Club Ball and double rostering is now the responsibility of each individual association.

A.   The following base lengths shall apply:

B.   The following pitching distances shall apply:

A.  Shoes
12 year olds will use molded cleats or tennis shoes.  NO METAL SPIKES ALLOWED!

with unlimited weight differential and the new USA Baseball stamp on the taper.

with minus 11 weight differential and the new USA Baseball stamp on the taper.

with a minus 3 weight differential and be BBCOR approved.

A.           All players, coaches and spectators are to behave in a manner that reflects the positive fun associated with the game of baseball.  Unsportsmanlike conduct will not be tolerated including:

B.           Any player, coach or spectator ejected from a game will also be suspended from their teams next game.  Further sanctions may be warranted depending upon the behavior.  A second game disqualification will result in suspension from the remainder of the team's regular season and playoff games.

B.            No judgment call may be protested.  Only rule interpretations are allowed.  Protested games will be completed only when the outcome has significant bearing on the final standings.

If an umpire is not at the field at game time, both managers must agree to one of the following options:

2)      Start the game with an agreed upon substitute umpire.  To avoid conflict between both teams have one person from each team umpire the game.

D.             In any event, call the MBL to report problems that arose and what solution was agreed upon.  If a substitute umpire was used, and the MBL is responsible for payment, supply their name and address on an umpire reimbursement form with the game number and they will be paid for their services.

C.         Line markings and bases are the responsibility of the home team.

F. There can be a maximum of 4 adults in the dugout during the game.

A.         12 year olds     Continuous batting and free substitution will be used in All Metro Baseball 12 year old games.  This rule applies to the AAA, AA, and A leagues.

B.        Definition - A week consists of Sunday through Saturday.

12 year olds - A player may lead off and steal at any time.

B.        Ties will stand after curfew or darkness.  Do not risk injury due to darkness.  To insure the playing of the full six innings, hustle between half innings and retrieve all foul balls in a timely manner.

D.         Games called for any reason in mid-inning will revert to the score at the end of the last completed inning.

A.        The MBL shall keep current standings and they will be available to the respective coaches on both the Metro Baseball League website: www.mbl.bz.

B.         Both coaches must report their completed game score to the MBL score reporting system on the MBL Web Site by 10:00am the day after the game was completed.  Teams will be contacted if scores are not reported and will be assessed a penalty if it occurs more than one time.

C.        The Metro Baseball League standings are computed by a point system.  Each team will receive 3 points for a win, 2 points for a tie and 1 point for a loss.  Ties will be broken down by the followings procedure:

3)      Best positive run differential in games between the tied teams

5)      If still tied, a one game playoff will determine the winner

A.         In the event that a field is unplayable due to weather, the home team coach must:

1)      Notify the other coach and assigning umpire as soon as the decision is made.  This should be done no later than 3:45pm.

2)      Report the weather cancellation via the MBL web site.

B.         If the MBL does not hear from a coach or the coach does not report the cancellation via the score reporting system, it will be assumed that the game is on as scheduled.  It is then up to the umpire to decide if the field conditions are playable.

D.        Unofficial games will be made up from the exact point of interruption.  When both coaches agree on a specific date for the completion of the game please notify the umpire association and the MBL via the rain reschedule form.

A.        Schedule changes, once the schedule has been distributed are discouraged. A MBL Game Rescheduling Form must be completed for any game that is to be rescheduled. Be sure to carefully follow all procedures spelled out on this form

B.        Games that are not properly cancelled or rescheduled results in umpires arriving at the fields and deserving to be paid for their time. If the paying of the umpire is the responsibility of the MBL, any reschedule or make up game will be the responsibility of the participating teams. Please check with the umpire association for umpire availability before rescheduling games.

RELEASE OF LIABILITY FOR MINOR PARTICIPANTS

IN CONSIDERATION OF my child/ward being allowed to Name of Minor Child/Ward participate in any way in the (Metro Baseball League & Minnesota Baseball Tournaments) related events and activities, the undersigned acknowledges, appreciates, and agrees that:
The risks of injury and illness (ex: communicable diseases such as MRSA, influenza, and COVID-19) to my child from the activities involved in these programs are significant, including the potential for permanent disability and death, and while particular rules, equipment, and personal discipline may reduce these risks, the risks of serious injury and illness do exist; and,
I, FOR MYSELF, MY SPOUSE, AND CHILD/WARD, HAVE READ THIS RELEASE OF LIABILITY AND ASSUMPTION OF RISK AGREEMENT, FULLY UNDERSTAND ITS TERMS, UNDERSTAND THAT WE HAVE GIVEN UP SUBSTANTIAL RIGHTS BY SIGNING IT, AND SIGN IT FREELY AND VOLUNTARILY WITHOUT ANY INDUCEMENT.
I Accept these Terms for All Members of the Team
Subscribe to our newsletter